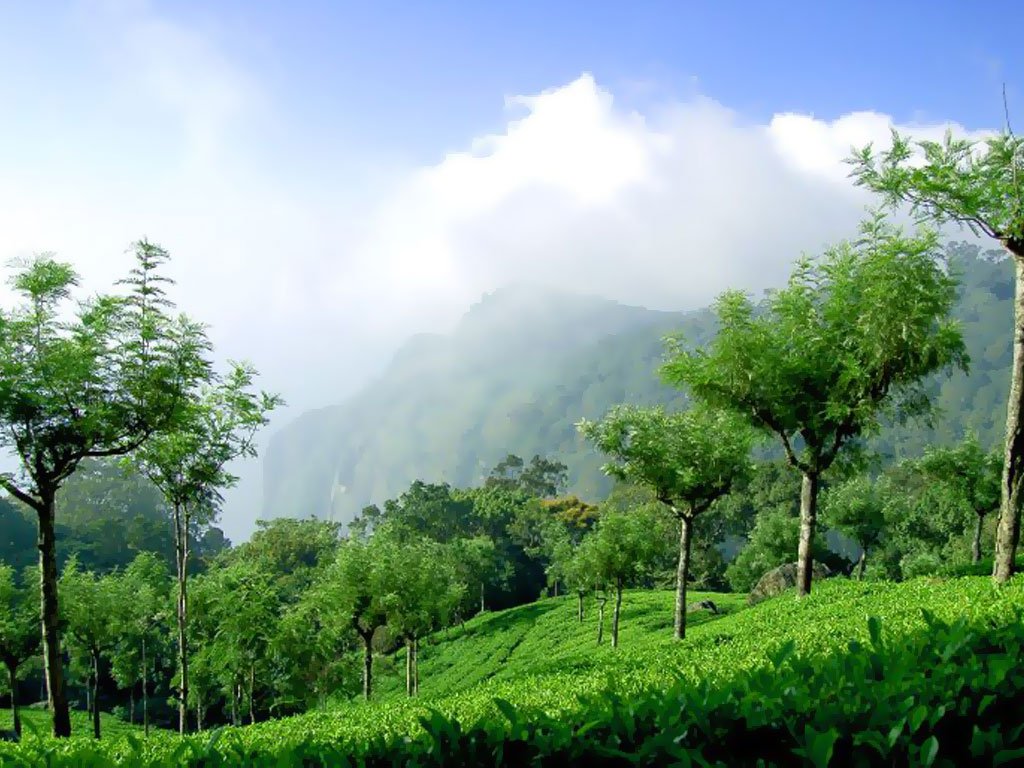 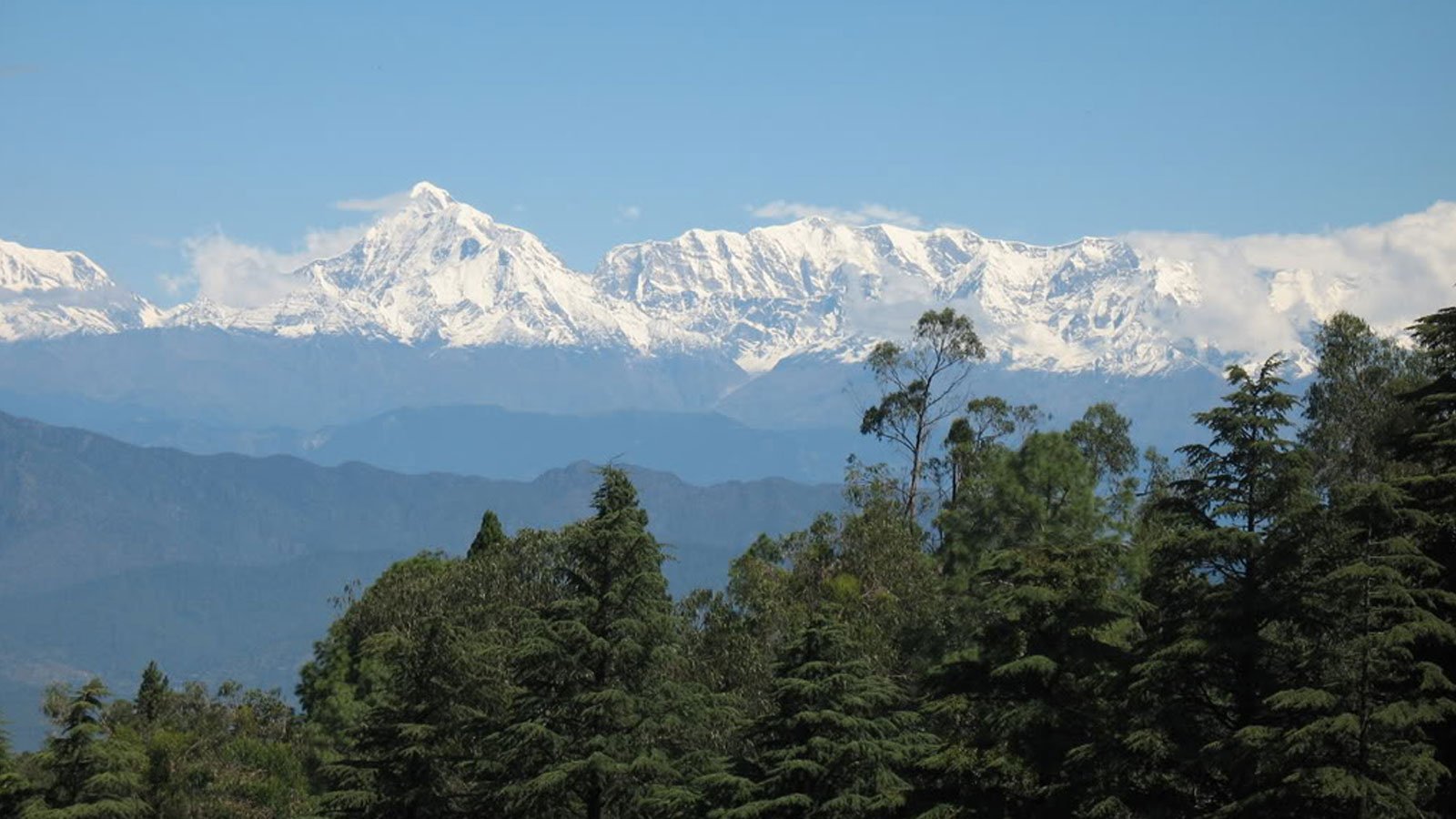 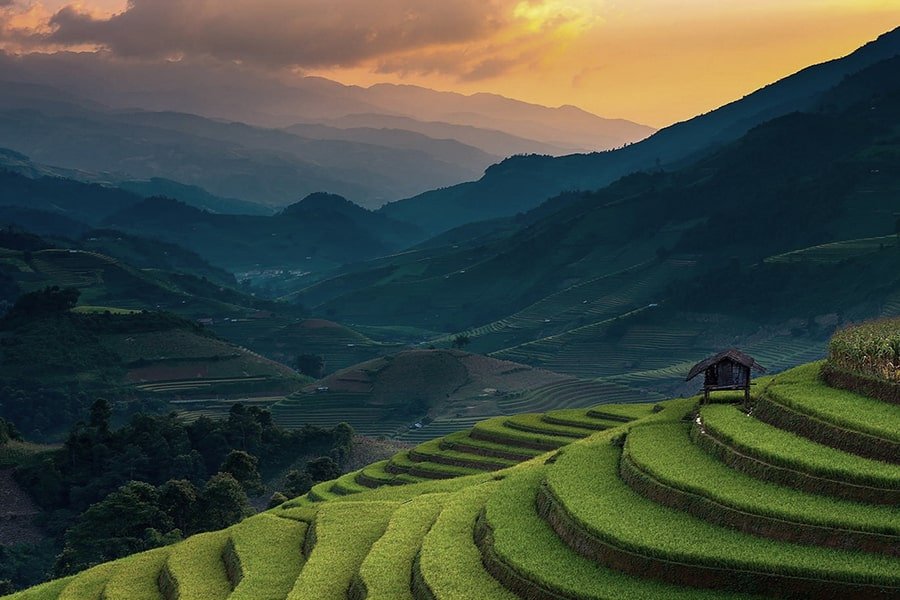 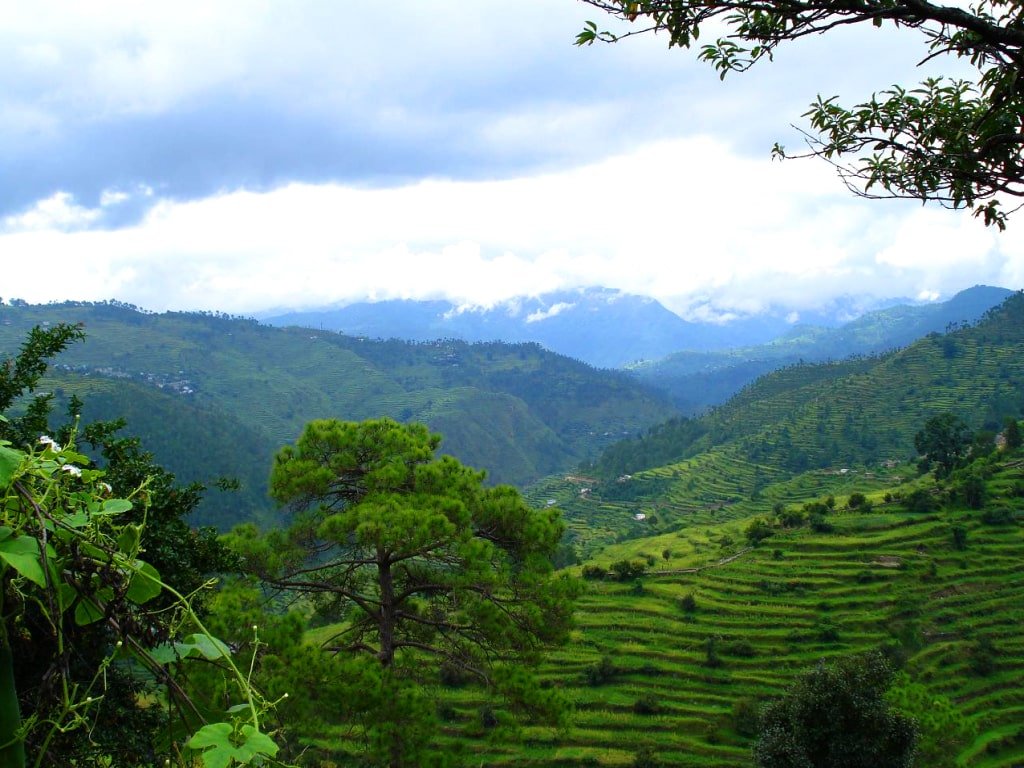 
Ranikhet ("Queen's field") offers spectacular view of the snow-capped Himalayas. This 12th century hamlet owes its name to a queen Padmini of the Katyuri dynasty. She was so captivated by the splendid view of the imposing peaks and the beauty of the area that she built a home for herself here.

Several centuries later, in 1869, the British established a military cantonment at Ranikhet. It's the only cantonment which enjoys the status of a heritage cantonment in the country. Due to this Ranikhet retains its pristine charm till date.


The bazaar has the buzz that you would expect from a hill station of modern times. Bustling crowds of both locals and tourists throng the marketplace.


One of the "must do's" in Ranikhet is to visit this ancient temple, dedicated to Goddess Durga. As per the legend, a wish made here is always granted and the beneficiary returns to play obeisance and express gratitude by tying a bell in the temple compound. Thousands of bells adorning the walls and courtyard stand testimony to the largess of the Goddess.

Orchards and Gardens of Chaubatia


The famed fruit gardens lie in the cantonment station. In springtime, the sloping orchards come alive with myriad colours of apples, cherry and plum blossoms that turn to fruit in mid and late summer.


A short distance away from Chaubatia lies the man-made Bhaley Dunga Lake, the main water source for Ranikhet.


The town has churches dating back to the early nineteenth century. The Methodist Church near the Som Nath Parade Ground and another located close to Nar Singh Stadium are lovely pieces of British architecture, a constant reminder of Ranikhet’scolonial past.


Ranikhet also has an interesting museum that traces the history of the Kumaon Regiment.


Another place of interest to visit is the ashram and temple of Haidakhan Wale Baba at Chiliyanola,about 30 minutes drive.


Only a few hundred metres from Windsor Lodge lies the popular KRC Golf Course. It offers 18 tees but with nine “browns” The golf course itself is a lovely expanse of undulating green fairways surrounded by forests, undulating and quit open. Whistling pines and terrific views of the valley with the glistening snow-capped Himalayan peaks in the background make up what must be one of the most picturesque golf courses anywhere.


Also within few hundred meters of Windsor Lodge is the Kalika temple, in the midst of a beautiful wood of pine and oak trees.


A modern temple dedicated to Lord Ram Krishna, and other Gods & Goddesses rebuilt by the jawans of the Ranikhet-based Kumaon Regiment.